I first got a tattoo back in 2015 (August 14 to be exact). While I was in Chennai, sent there from the office, and shopping on a Friday I spotted the store owner had a couple of big tattoos. I casually asked him where he got his, how much they were and if there were any tattoo parlours in the mall or nearby. When he gave me directions to the same one where he got his, very near the next stop I was headed too, which was a pub, I just had to get a tattoo done. Just like that, on the spur of the moment from me asking some guy I just met about his tattoos and asking for recommendations to me getting my first tattoo done at the ripe old age of 39. 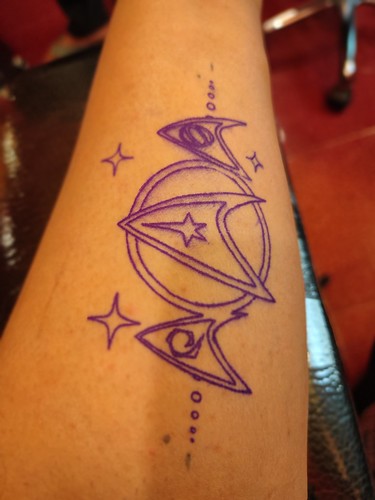 Today, after a bit more planning for the past few days, I decided to contact a few tattoo parlous and check out their Instagram pages. I selected one which is not too far from me. I arranged for my appointment (as they are only doing it this way since Covid) at 12 pm today and I left by 11:30 am. I reached 10 minutes early but it took me 4 minutes to locate the building. I walked the steps to the first floor and rang the bell. I met the two artists who run the place and showed them the design I had finalized on. They took a print out and then a stencil of it which was stuck onto my hand. 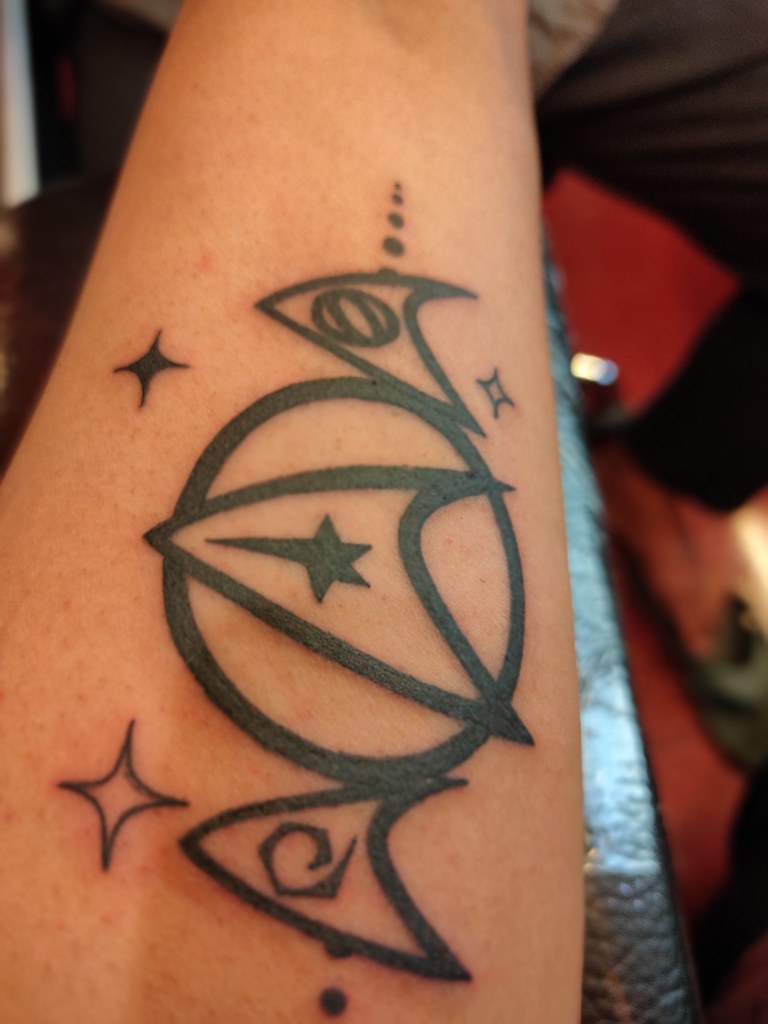 I sat in a nice chair, relaxed (as much as you can when that needle is hitting you) as the artist (on seeing my ACDC inspired mask) and asked me what other bands I listened to. On hearing my tastes, he changed the music from the New Age stuff to more classic rock. I chilled to Aerosmith, Led Zeppelin, Guns n Roses,Ozzy Osbourne etc and we talked music and tattoos as he did the work on me. It does hurt but I can take it. I wasn’t expecting it to take almost 2 hours to finish. By the time he was done, I was close to wanting a break. I needed a cold drink. 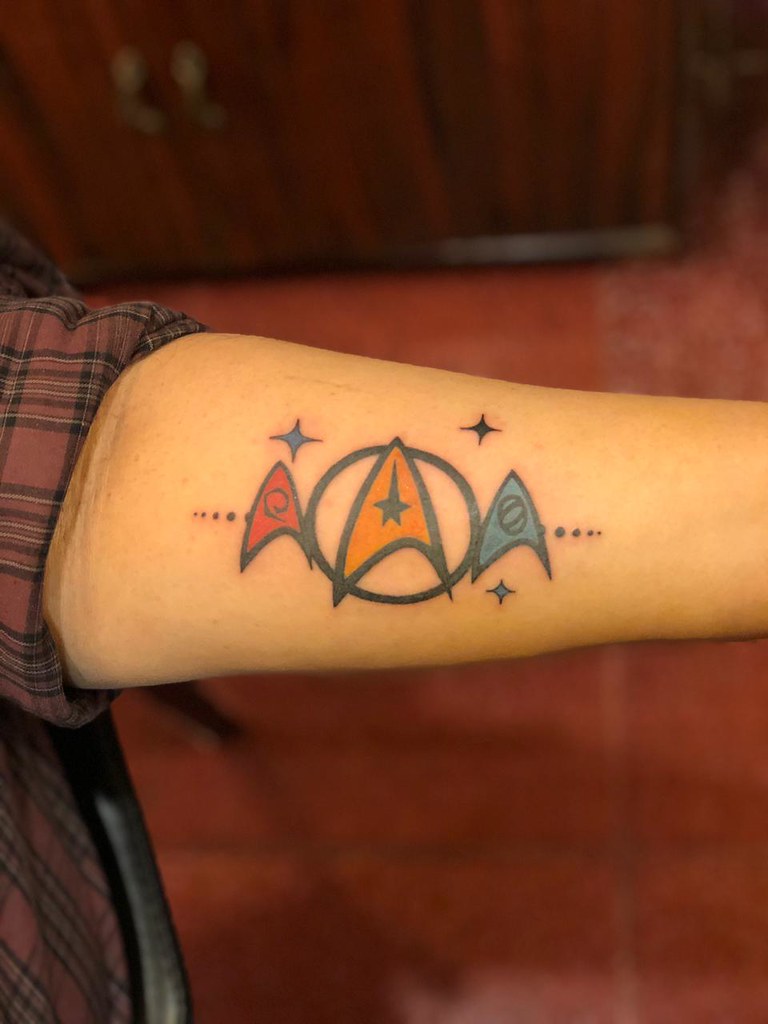 I didn’t get on at that time though. I went to a grocery store and bought some supplies, then to an ATM to take out some cash and later on also buy some medicines. I then came home and wasn’t in the mood to eat a full lunch as it was almost 3pm, so I ate a meat samosa and am egg puff with a Coke and then logged in to my work computer as they needed me to check on some data. I was checking on it till about 5pm and then messaged the details. I was ready for some coffee and music blasting on my laptop, so I shut down my work pc and chilled till just about now.

I’ve got grilled chicken alfahm coming my way and I am drinking a beer. Things are good.