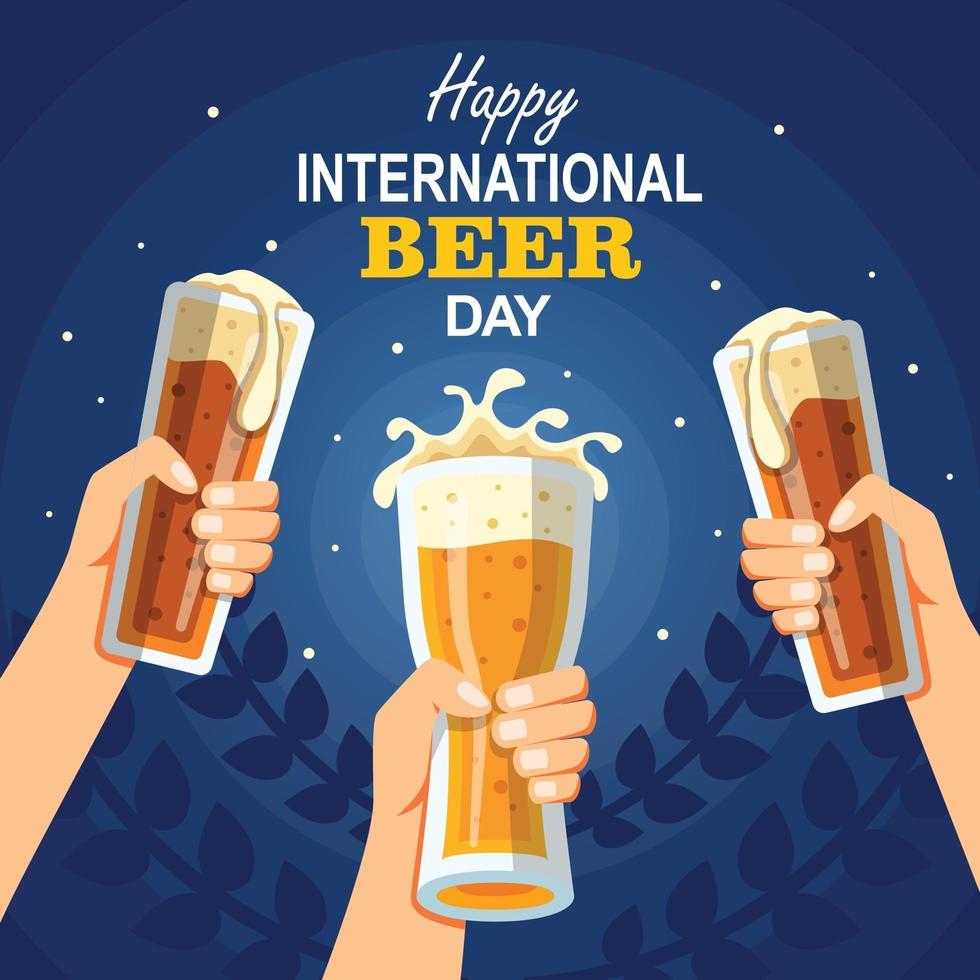 Beer is  one of the oldest drinks the world has ever known. International Beer Day gives fans worldwide just one more excuse to have a round on the first Friday in August. Beer has a reputation as the drink of choice for the ordinary working man or woman. When it’s served up cold and frothy or strong and We celebrate International Beer Day on the first Friday in August every year – August 6, 2021 –, when summer’s end begins to loom large. The start of another weekend beckons us to put aside our work, set aside differences, and come together to celebrate our shared love of beer.

Participants are encouraged to give one another the ‘gift of beer’ by buying each other drinks, and to express gratitude to brewers, bartenders, and other beer technicians. In the international spirit of the holiday, it is also suggested that participants step out of their domestic/locally brewed comfort zone and sample a beer from another culture. Popular forms of International Beer Day Events include: Tapping of new or rare beers, all-day happy hours, beer flights, trivia nights, binge drinking and other games (such as beer pong), beer/food pairings and beer gear giveaways.