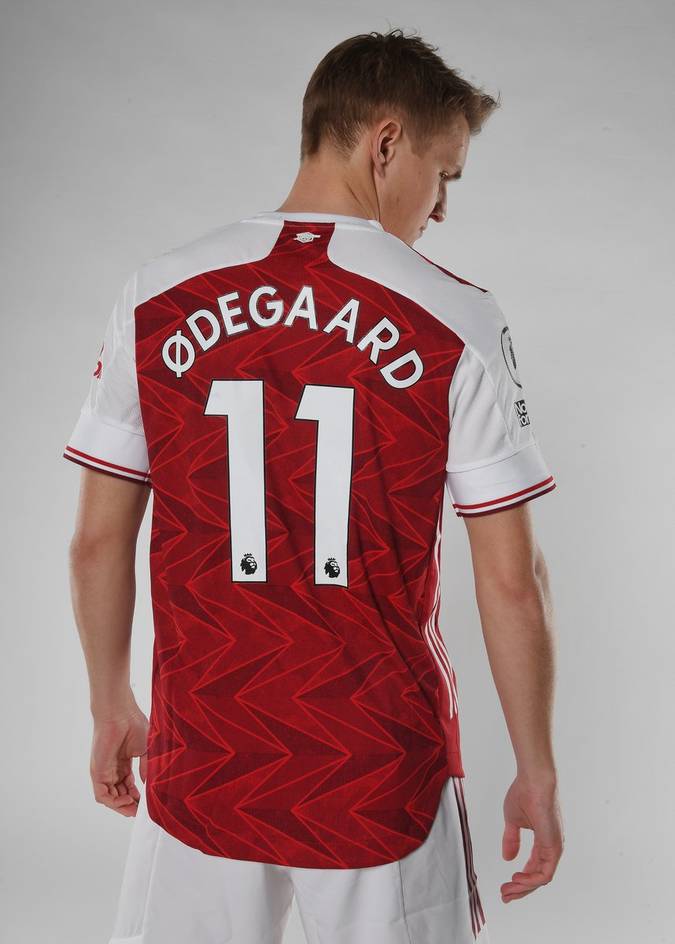 Norwegian international Martin Odegaard is joining us from Real Madrid on loan for the remainder of the season. The attacking midfielder started his career in Norway with Stromsgodset, where he made his debut as a 15-year-old in April 2014, becoming the youngest-ever player to feature in the top division. After featuring regularly in the Stromsgodset team in his first season, Odegaard was signed by Real Madrid in January 2015 and subsequently became their youngest player in May 2015.

In the three seasons from 2017/18, Martin spent loan spells with Heerenveen and Vitesse Arnhem in the Netherlands and then last season back in Spain with Real Sociedad, where he helped the club reach the final of the Copa Del Rey and also qualify for the Europa League.

The 22-year-old has also made 25 appearances for Norway, making his debut in August 2014 when he became the youngest debutant for his country’s senior national team at the age of just 15 years and 253 days making his international debut against the United Arab Emirates. On 13 October 2014, he became the youngest player to feature in a qualifying match for the UEFA European Championship. Martin will wear the number 11 shirt.

Ødegaard is the son of former footballer Hans Erik Ødegaard, who played as a midfielder for Strømsgodset and Sandefjord Fotball and was assistant manager of Mjøndalen IF from 2009 to 2015.