1. Oldest recorded brewery : Beer is the oldest recorded recipe in the world. The first known barley beer can be traced back to around 5,000 B.C.

4. Strongest Beer in the World : The strongest beer in the world has a strength of 67.5% alcohol by volume. This beer was created in 2017 by the Scottish brewery Brewmeister. The beer is called Snake Venom. 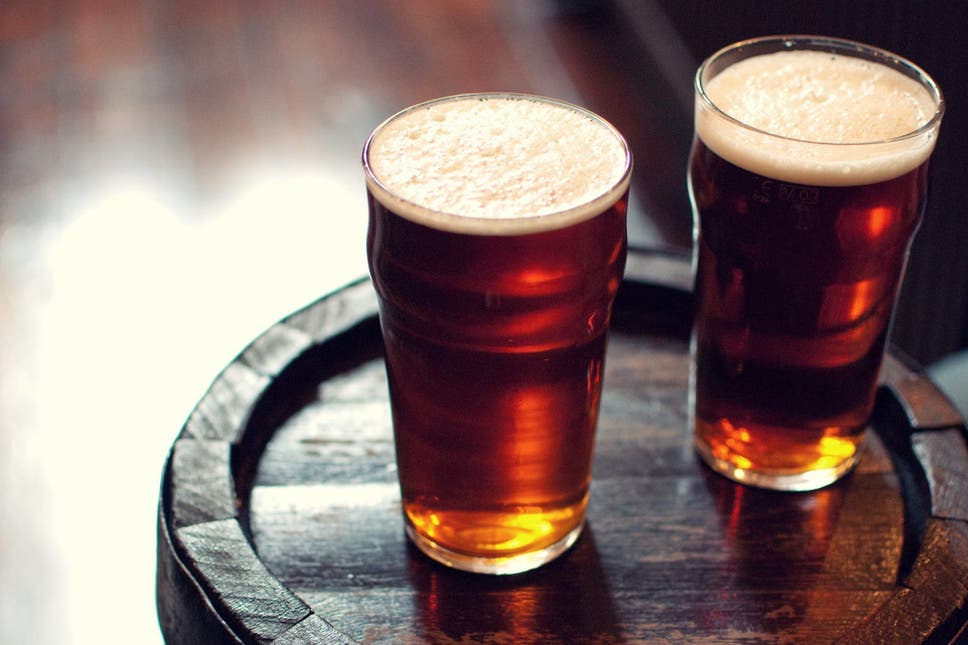 8. Beer health benefits : Beer is made from natural ingredients, including malted cereals (most often barley), hops, yeast and water. Thanks to these, beer contains minerals, vitamins, fibre and polyphenols that can positively contribute to a person’s diet.