Yesterday was the final rituals for my uncle who passed away on Monday. As I arrived late from work, I woke up late and after a coffee and a shave and a shower later, I left for Thrikkakara in an Uber. I reached there by 11:30 am and had a light breakfast as some of the other had just finished theirs. After a bunch of prayers and stuff which I never partake in at his house, we took my uncle’s ashes to the river banks of the Periyar where his brothers placed his ashes in a clay pot and dropped it in the waters. 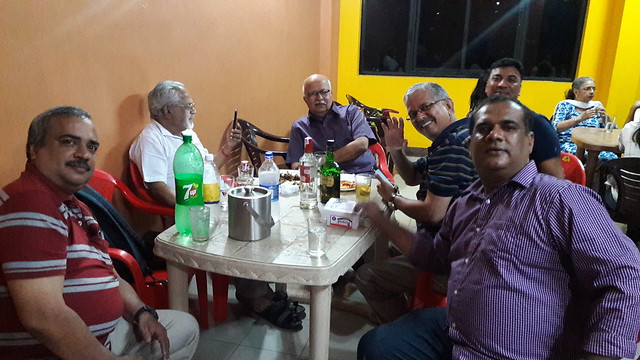 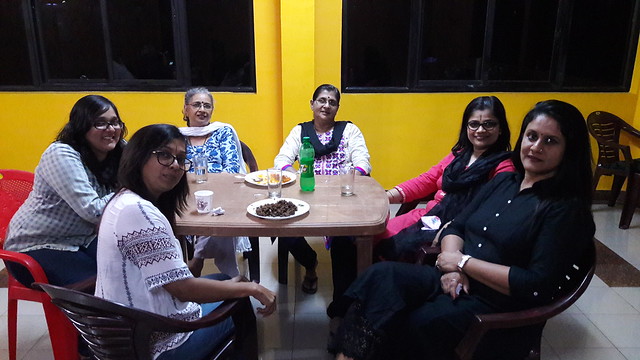 We came back to the house and setup the lunch for everyone. Me and my cousins also served our elders as well and we were grateful for the simple rice and curries as it was almost 3pm by then. We stayed there for a couple of hours more. My uncles wanted to get some drinks in the night and called my cousins and me for a discussion. One of my cousins has a small hall her can hire for the night at his apartment complex and made the arrangements. He also called a local caterer he knows to make fried rice, beef fry, chilli chicken, chicken roast, veggie curry, curd salad and chappatthi for dinner. Plus there was ice cream. 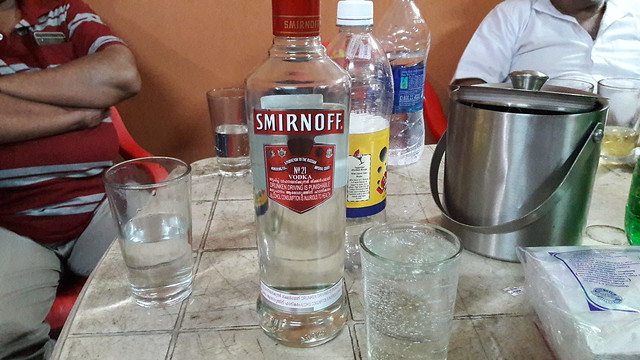 Another two cousins bought Smirnoff vodka and signature whiskey. The caterer also arrange bottles of cold water, soda and lots of Sprite and ice ofcourse. We drank and we ate and we played some dumb charades. It was fun. It was a cool night in a scorching & humid summer. It was what we needed after the emotional week we have had. We had some fun for over 3 hours and then found Ubers to take us back home.