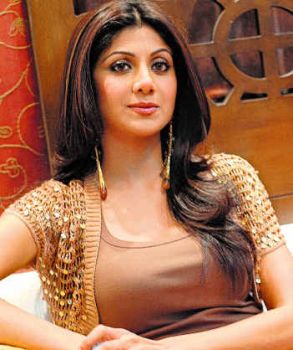 As we expected – Shilpa Shetty emerged, from behind the tears and racial torture, as the winner of the Celebrity Big Brother. The event, which earned a staggering 40,000+ complaints being lodged against the racist bullying by Shilpa’s fellow contestant Jan Goody and two others, was heavily covered in the UK and in India. The support for the Indian beauty was staggering to say the least. Host Davina McCall stated that Shilpa won a majority of 63% of the total votes cast by viewers of the show.

This time too, Shilpa was tearful, although these were tears of happiness & joy. And Shilpa has again come out and said that Goody was not a racist but an aggressive and hot-tempered person. Shilpa has hired an agent to further her career in the UK and is expected to earn around 1 million pounds from new contracts, other than her appearance money from Big Brother, which will want to sign her as her she has won the event. This could also lead to more exposure on British and other national televisions as well; this current series of Big Brother earned the show more publicity than previous events. After the racist remarks, more than 8.8 million people tuned in to see the show. Other participants on the show included former Jackson Five leader Jermaine Jackson and “A-Team” actor Dirk Benedict. Model Danielle Lloyd and singer Jo O’Meara were among Shilpa’s tormentors and could face a backlash like Goody.