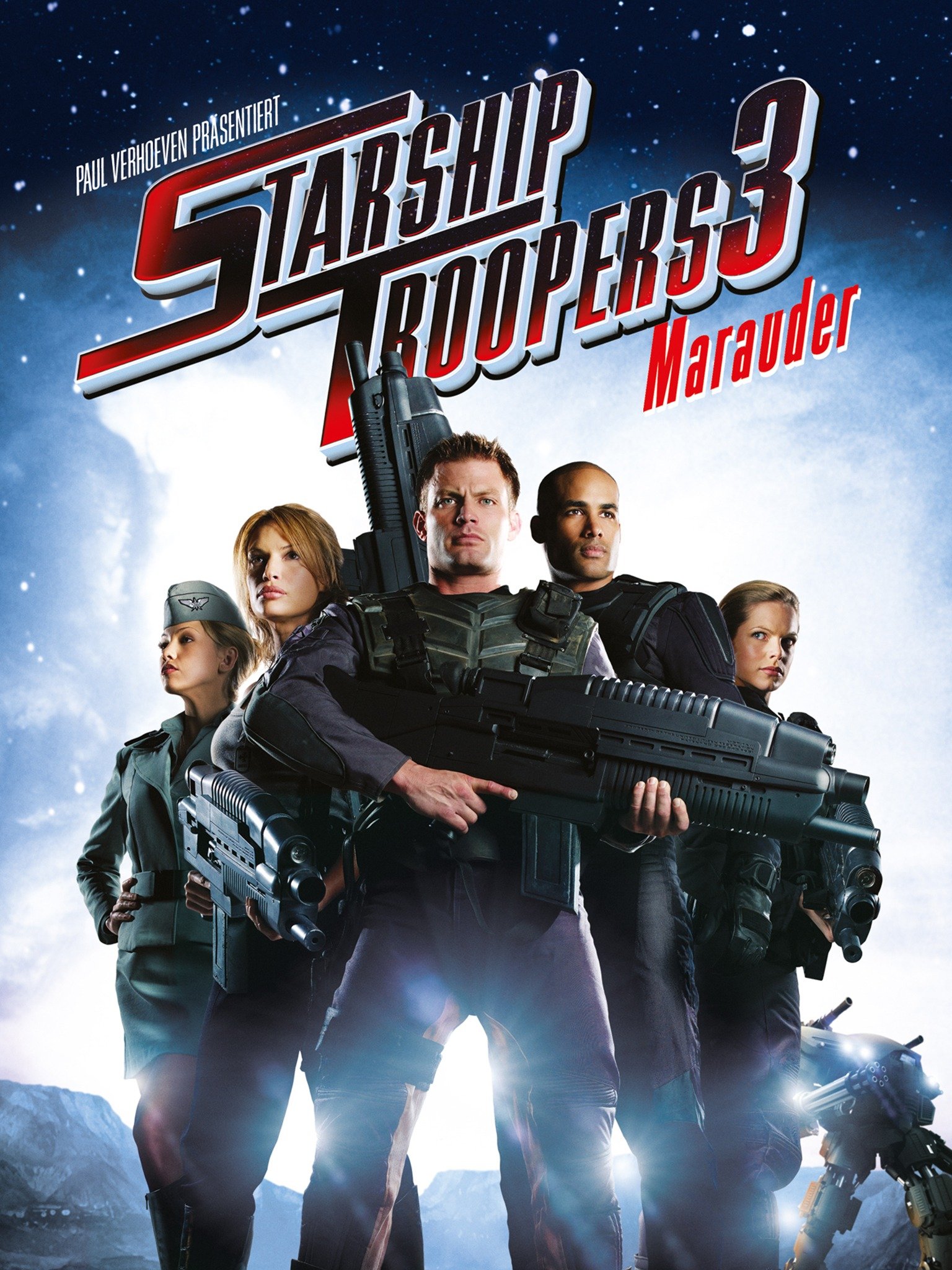 Starship Troopers 3: Marauder is a 2008 American military science fiction film written and directed by Edward Neumeier and starring Casper Van Dien, who returned as Johnny Rico from the original film, along with Jolene Blalock and Boris Kodjoe. It is a sequel to Starship Troopers (1997) and Starship Troopers 2: Hero of the Federation (2004) (which were both written by Neumeier) and the third installment of the Starship Troopers film series. The film was released directly to DVD in the U.S. on August 5, 2008.