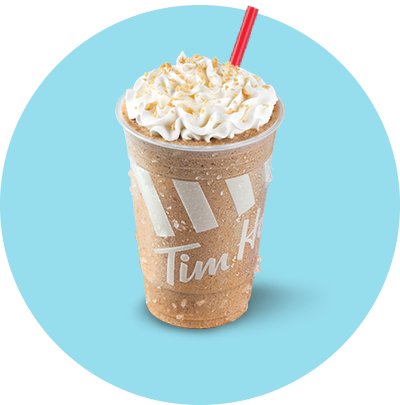 After a delay of about two years, due to the COVID-19 pandemic, Canada’s iconic coffee chain Tim Hortons finally made its entry into the Indian market this summer. Everyone is going gaga over the unique menu served by the Canadian coffee brand in its Indian outlets. After the initial launch in DLF Mall, Gurgaon and one in Saket, they have opened the 3rd Delhi area location in Green Park Delhi. All 3 outlets have crowded queues for most of the day. Why only Delhi?

So Tim Horton’s India plans have been to hit the area that they knew would get them the most buzz, First Delhi, then Punjab as they were basically eyeing the Punjabi speaking belt. Tim Hortons is a Canadian brand and there is much awareness about it among Punjabis, as Canada has a huge Punjabi population and has the most number of Sikhs as well after India & the UK. Following that they are looking at the West – in and around Mumbai and Gujarat. The plan to open 120 stores in 3 years and 250-300 in the next five years.

Tim Hortons is famous for its iconic coffee, fresh food, baked goods, and donuts but their India menu is a mix of the familiar with a lot of fusion stuff that you won’t find in Canadian outlets. The food seems to be a hit and the donuts & Timbits in particular among the reviews I have seen have been highlights. As for the coffee, I don’t think the hot coffee has that many converts but the Iced coffees and Iced Capp variations seem to be a bit hit. I can;t wait for for them to finally reach Kochi.