From 1993 to 2002, the main bulk of the X-Files episodes were broadcast. If we forget the more recent revisit to the X-Files world, the 1990s were full of the greatest sci-fi drama ever made. With discrete tales of bigfoot, walk-ins, ghosts, monsters, and aliens, there was also a larger story-arc that allowed the X-Files to delve into the more emotional side of relationships, love and trust. With the two main protagonists of Fox Mulder and Dana Scully, the believer and the sceptic, two opposing views of all things that appear paranormal were formed. What makes X-Files so special is that the relationship between this pair was constantly tested to its limits, and yet they were always there to support one another.

X-Files began when Dana Scully was sent undercover to spy on ‘spooky’ Mulder. However, the pilot episode quickly established a great partnership where Scully was the perfect voice of reason to Mulder’s more extreme ideas and theories. With Comic-Con attendees still dressing up as there favorite X-Files characters, it is clear to see that this is a series that transcends generations. 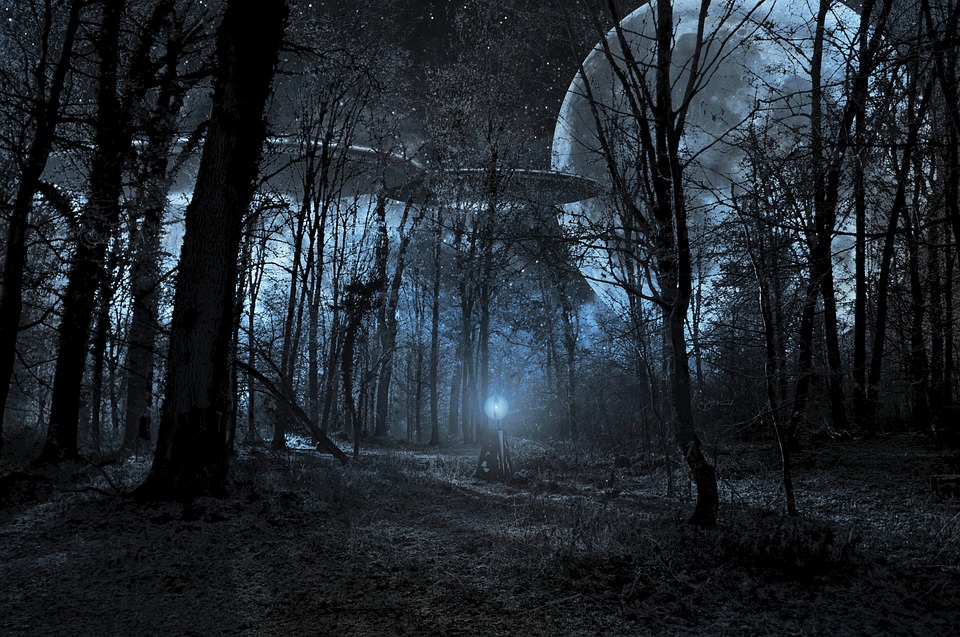 The X-Files covered a whole host of stories and concepts, many of which were rooted in real-life. The Loch Ness Monster and Bigfoot were explored alongside more fanciful creations. Who can forget Toombs, the guy who came out of hibernation every few decades, didn’t age, and fed on the livers of human beings to create his nest of bile. Oh, and don’t forget, he could stretch through the tiniest of spaces and attacked Scully nearly making her his final victim. While many of the monsters were scary, they were also rooted in a more human existence. Very rarely did the X-Files go toward the Star Trek-style monster costumes – X-Files monsters were believable and lifelike.

Some of the more fascinating episodes told more ghostly stories. Taking their inspiration from The Fox Sisters, who were seen as the founders of modern spiritualism, Season 6’s episode, ‘How the Ghosts stole Christmas’ shows the more emotional tale of being a lonely ghost in a haunted house during the festive period. The loneliness of these ghouls transcends to the real world and Mulder and Scully are drawn into their quest for companionship.

In the poltergeist episode ‘Shadows’ of season 1, terrifying apparitions take place after a man was killed by his so-called friend after they covered up selling technology to a terrorist group. This man comes back in a ghoul-like form to seek justice. While ghostly episodes weren’t the bread and butter of X-Files, they were some of the best.

Fox Mulder was the character that really held the series together. It was his quest to locate his missing sister that allowed the X-Files to become so emotional. Viewers became invested in Mulder and his need to find out what happened to his sister. Scully was passionate about helping him discover the truth too. Skinner, his boss, was the foil to his crazy theories. And the Cigarette Smoking Man was always in the background trying to prevent Mulder from finding out the truth.

There were many red herrings along the way but the story arc eventually came to a conclusion. Was she abducted by aliens? Was she kidnapped? Or did she run away? Mulder was adamant that she was abducted given his memory of bright lights and his sister floating out of the window of their home when they were children. His entire quest with the X-Files was to locate his sister, Samantha. 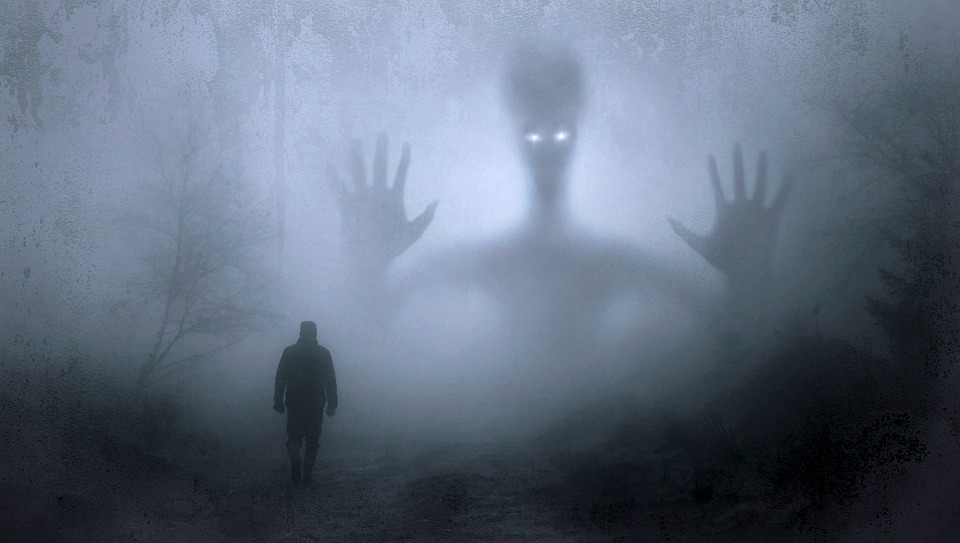 Another strong aspect of X-Files was the writing. As the seasons developed there was a Mulder and Scully will-they, won’t they story arc. They did eventually with William being born adding another level of complexity to the X-Files. However, a key facet of the writing that kept people hooked was the writing. There were many discretely humorous episodes, but there was also nuances in the writing that were laugh out loud funny. Scully began to tease Mulder every so often. They would share in-jokes as they became closer, and as Scully slowly turned from cynic to believer over the years, Mulder would cheekily make quips at Scully’s expense.

The characters within X-Files were beautifully written and it was a unique concept at the time. While many series have tried to emulate its success, they have inevitably failed. X-Files was a product of its time and has aged particularly well. If you have never seen an episode of X-Files, watch the pilot today. You’ll be hooked.